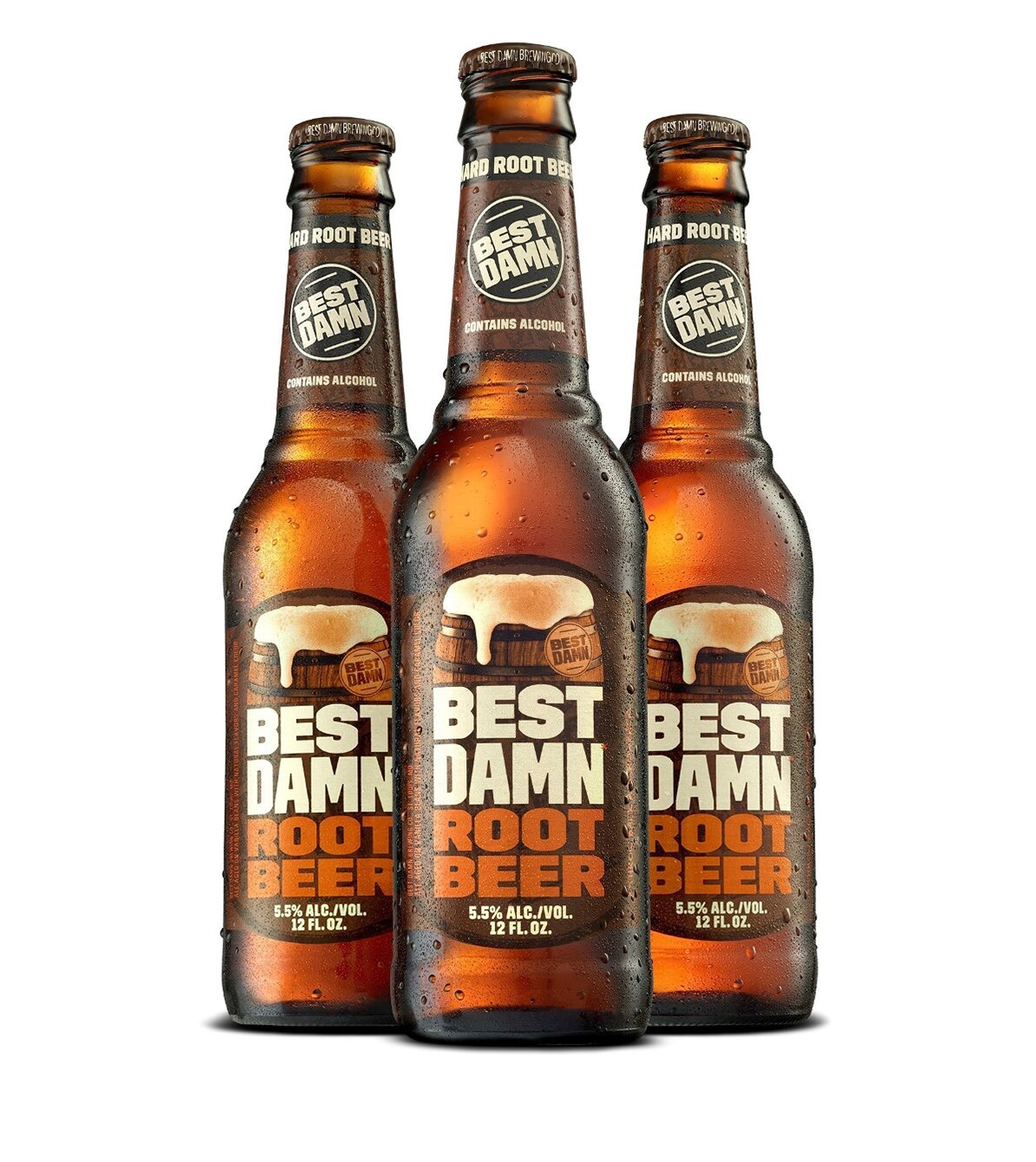 Big beer is buying out craft breweries left right and center to try and salvage some of their shrinking market share. Millennials are a tough sell however and it seems as though a portion of them even abandon beers they like to avoid the corporate taste.

“America’s biggest beer companies want more millennials to buy their products, but they don’t want to be, like, obvi about it.

Anheuser-Busch InBev and MillerCoors — the makers of America’s favorites, Bud Light and Coors Light — have watched their popularity slowly erode over the last decade. Their plans to stem the tide include marketing to a generation notoriously resistant to efforts at being won over.

Beer has lost 10 percentage points of U.S. alcohol-market share over the last decade to wine and hard liquor. To claw it back, the companies are buying up craft brewers and launching new lines of alcoholic sodas in an effort to appear cooler to the roughly 115 million Americans born from 1980 to 2000. The strategy comes at a time when six out of 10 drinkers say a brewer’s independence is important when choosing a craft beer and increasing numbers of Americans are rejecting sugary drinks.”