In a way, Goodridge & Williams Distilling is turning back the clock, returning to the handcrafting done by master distillers in Canada as far back as 1769. Why? Because for too long, the spirits industry has been dominated by large-scale commercial distilleries offering no distinct differentiation in flavour.

Our company’s story began over a quarter-century ago when our Founder, Stephen Goodridge, was passionately perfecting his craft while working for many well known Vancouver-based microbreweries and distilleries. 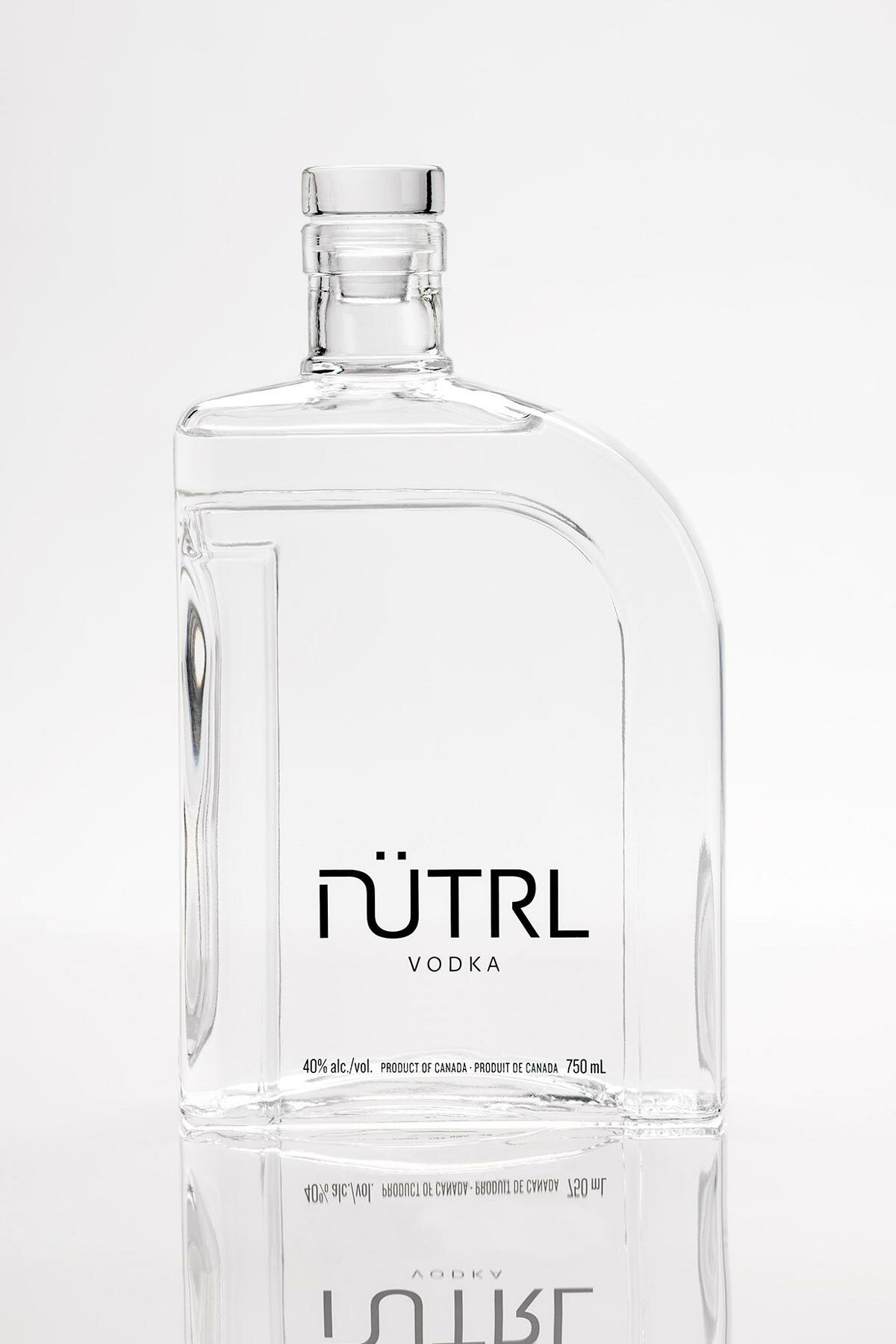 NÜTRL is vodka, simplified. Why? Because that’s when vodka tastes its best.

Its sophisticated simplicity gives NÜTRL Vodka a quiet presence. Single distilled to be free of acrid flavour and aroma, the noticeable lack of minerals and esters allow you to concentrate on its abundant warmth and gentle hint of white pepper finish. NÜTRL is carefully crafted for balanced neutrality.