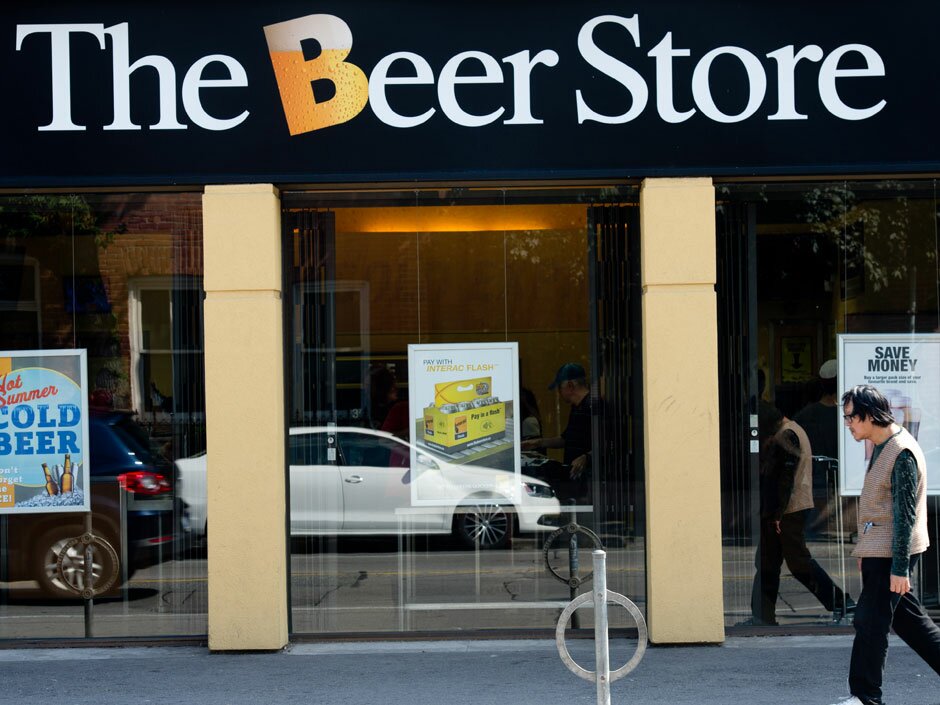 On the cusp of a third major retail stream for beer sales in Ontario opening up, the landscape of the #Ontario beer industry is further rocked by a major buy up. #Labatt Brewers purchases Mill St. Brewing, piling on a market share reshuffle to an ever changing politicized landscape.

Labatt Brewers announced it has bought Toronto’s #Mill Street Brewery, a downtown-Distillery District mainstay best known for its Organic Lager and Tankhouse Ale. The deal was trumpeted with a $10-million investment in that location, but #craft beer fans were less than enthused about the sale.

“Tell craft beer lovers how this is a good deal for them? Cant stand big brewers,” tweeted Barry Croll. Another user wondered it if was “April Fool’s.”

Because Labatt is not the Canadian-owned company it once was. It’s now part of Anheuser-Busch InBev, a multinational conglomerate that just so happens to be one of the controlling owners in Ontario’s Beer Store. That retail chain has become its own source of controversy in recent years, and its predominantly-foreign ownership has prompted calls for reform. The Beer Store holds a quasi-monopoly on beer sales in Ontario — it’s the only place to buy 24-bottle cases of beer in much of the province and smaller craft brewers have long felt shut out.

A once-secret deal with the Ontario government guaranteeing the Beer Store its market share was revealed last year and it prompted a massive popular campaign calling for reform. The province answered late last month by announcing a new framework agreement with the Beer Store that grants craft brewers more shelf space and a seat at the board table.

It’s a sign of just how politicized beer sales have become that Ontario’s ministry of finance felt the need Friday to respond to the purchase of a popular craft brewer.